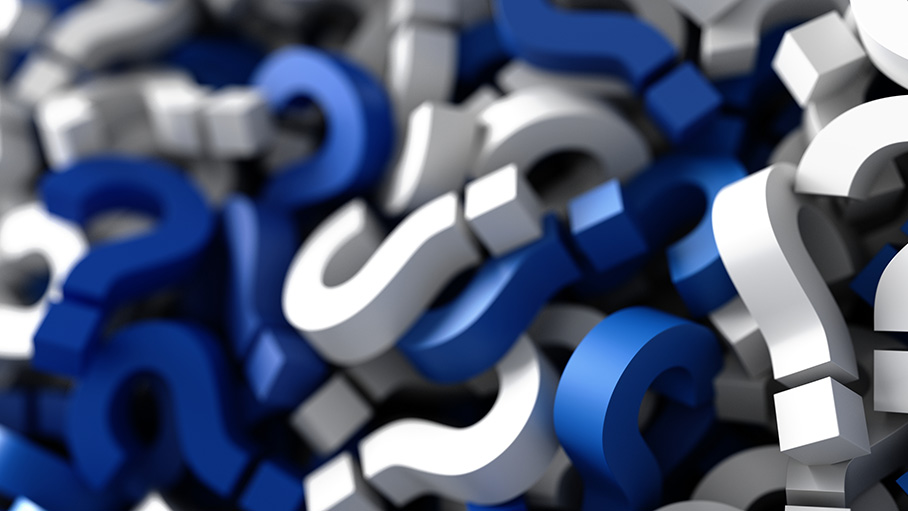 With war continuing to rage in Ukraine, global inflation, shocks to the U.S. stock market and the dissolution of Israel’s year-old government, one would expect at the very least an economic slump.

However, Bank of Israel Governor Amir Cohen has predicted the economy will grow 5% in 2022. Although this is significantly less than the 8.2% growth in 2021, it is a respectable amount, given the challenges facing the economy, many of them global.

Growth and Uncertainty–Can They Go Together?

Economies and markets love stability, so it’s a mystery why Israel’s economy is expected to grow despite so many world and national economic headwinds. However, the fact that the high tech industry has remained strong in spite of the pandemic.

One major obstacle to Israel’s economy is the inevitable delay of the budget caused by the the dissolution of the government. Having a budget released on time provides the kind of clarity that can propel economic growth. However, because if the necessity of the fifth election in four years, the release of the budget isn’t expected until early in 2023.

However, Yaron’s confidence in the Israeli economy transcends political turmoil and other obstacles. He told Y.net, “The Israeli economy has proven to have an impressive ability to grow and prosper even under conditions of uncertainty–political and otherwise, and it is, as always, important to continue with responsible fiscal conduct.”

One contributing factor to growth for 2022 was one-time 22% increase in tax revenue, but the increase should return to its usual rate of 4% or 5% by the end of 2023.

Is Tech Weathering the Storm?

One concern amid general confidence in Israel’s economy is its dependence on the tech sector.  Although tech remained stable during the pandemic when other industries, especially tourism, faltered, there is concern about creating more diversity in Israel’s economy.

Salaries in high-tech are almost double the average Israeli salary, and those who aren’t involved in high-tech may be concerned about income inequality, affordability of housing and the rise in consumer prices.

stock market stumble in the United States, including the tech-heavy Nasdaq has impacted Israel, but not as heavily as the U.S. The crash of the cryptocurrency market also didn’t affect the Israeli tech sector dramatically, because Israel had less exposure to blockchain and cryptocurrency than other economies.

Although Israel’s economy is developing and diversifying beyond the tech sector, startups are still dominant Israeli investments that fuel its economy. Your porfolio can grow along with Israel’s economy through The Jerusalem Portfolio.