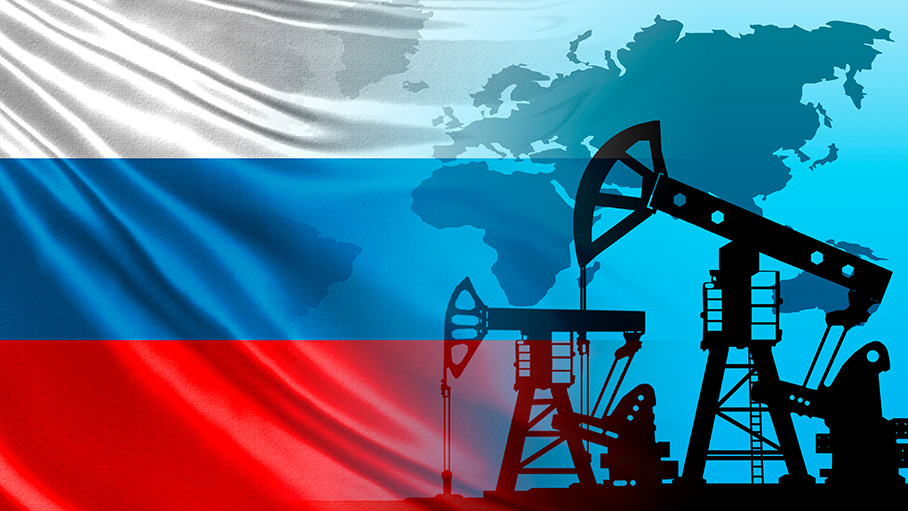 Although Turkey was once a rare ally to Israel among Muslim countries, the relations between the two countries in the past 14 years can be categorized as tense. Nevertheless, President Isaac Herzog was welcomed with great fanfare by President Recep Tayyip Erdogan to affirm diplomatic and economic cooperation.

Just a few weeks earlier, 100 Turkish businesspeople met in Tel Aviv to meet with their Israeli counterparts to sign a cooperation memorandum of understanding (MoU) between the Turkish Exporters Assembly and Israel’s Federation of the International Chambers of Commerce.

Is the warming of relations with Turkey simply part of a trend of rapprochement that began with the Abraham Accords in 2020, is there a specific financial or political objective Turkey is pursuing in its agreements with Israel or a combination of both?

The Economic Component of Turkey and Israel Diplomacy

In addition to the political advantage of forging closer ties with Israel and creating alliances, Turkey may seek trade with Israel as a way out of its current financial crisis.

While Israel has been shattering records with its 7% GDP growth, Turkey has been facing an ongoing devaluation of the lira, leading to high inflation and rising costs for consumers. Since 2018, this has been an ongoing problem, particularly for Erdogan, who is seeking re-election next year.

Replacing Russia as a Supplier of Fuel to Europe

The timing of the meeting between Presidents Erdogan and Herzog as war rages in Ukraine may not be coincidental. As Europe imposes sanctions against Putin for his brutal invasion of Ukraine, European leaders are regretting their dependence on Russian oil. Germany, which is the largest importer of Russian oil, is seeing alternatives to Russian fuel and is closing off the Nord pipeline.

This development may speed up the process of Israel’s exporting its natural gas to Europe and Turkey may play a crucial part. Since Israel’s lucrative discoveries of natural gas reserves in the Mediterranean, Israel has been shipping natural gas to Jordan and Egypt, and Europe could be the next market.

Dore Gold, an Israeli diplomat, told The New York Times, “Turkey is extremely interested in getting a share of the Eastern Mediterranean gas bonanza. Israel signed agreements for the development of fields in Cyprus and other Mediterranean states but it has not done so with Turkey.”

It is conceivable that Turkey is so insistent on pursuing peace with Israel that the two countries can fill the energy void created by sanctions and provide Europe with a stable fuel supply. In addition, the proposed EastMed pipeline, drawn up in 2013 to bring oil from Israel to Europe may become a reality sooner than expected.

With Israel and Turkey solidifying diplomatic ties, financial cooperation may lead to Israel creating a viable alternative to dependence on Russian fuel. Now is the time to invest in Israel’s growing natural gas industry and its economy in general with sound Israeli investments. The Jerusalem Portfolio, which is comprised of ETFs, is an Israeli investment with a comprehensive focus on Israel’s economic growth.

The Jerusalem Portfolio is comprised of a fractional interest in 100 Israeli companies through a portfolio of professionally managed  ETFs. The recipient will be given a plaque with a beautiful and customized image of Jerusalem. Talk to our experts today about buying TJP for yourself or giving the Jerusalem Portfolio to a special young person as a bar or bat mitzvah gift, birthday, graduation, or other occasions.