With springtime now upon us, Israel is showing many green shoots.  The country  has most definitely turned a corner in the pandemic, and is on a solid footing for the rest of the year in both the health of its society as well as economic expansion.

As always, we continue to believe that investments in Israeli companies satisfy both an investor’s desire to support the cultural and technological achievements of the Jewish state while also benefiting one’s long-term financial goals by investing in Israeli companies.

This year, Israel is celebrating 73 years since the country’s founding.  On May 14, 1948, the Jewish People’s Council gathered at the Tel Aviv Museum, and approved the following proclamation, declaring the establishment of the State of Israel.

In recognition of this anniversary, we present a list of 73 interesting tidbits about Israel which you might not know, provided by Israel21c. 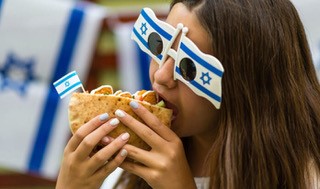 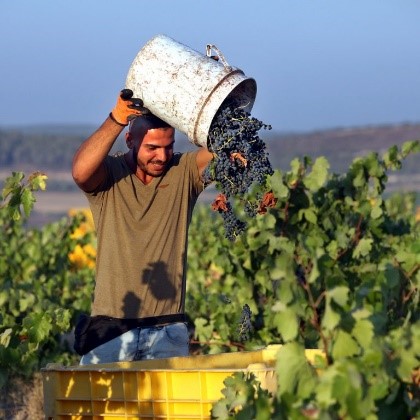 In the past four newsletters, we explored the top 20 companies in-depth by market value in TJP.  In this last part of a five-part series, we look at companies ranked 21 through 25 in TJP by market value.[1] 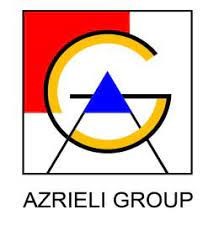 Azrieli Group is an Israeli real estate and holding company named after its founder David Azrieli. The company is engaged mainly in the development and management of shopping malls and office buildings in Israel.

Ormat Technologies is an international company that supplies alternative and renewable geothermal energy technology. The company has built over 190 power plants and installed over 3,200 MW. 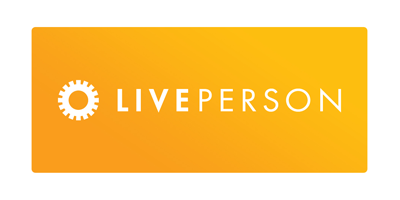 LivePerson Inc. is a publicly held, global technology company that develops conversational commerce and artificial intelligence software.  Headquartered in New York City, LivePerson is best known as the developer of the Conversational Cloud, a software platform that allows consumers to message with brands.

LivePerson used to have offices across the U.S., Israel, and 6 other countries, but it has since closed all offices in favor of remote working. 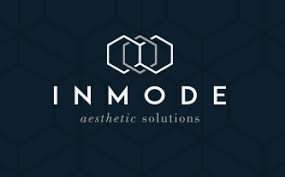 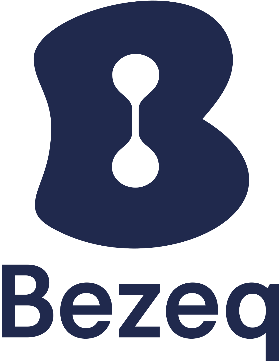 Bezeq Corporation is an Israeli telecommunications company. Bezeq and its subsidiaries offer a range of telecom services, including fixed-line and mobile, high-speed Internet, transmission, and pay television.

We hope that you have enjoyed reading this quarter’s TJP newsletter.  As always, please take care of yourself, and feel free to contact us for more information.