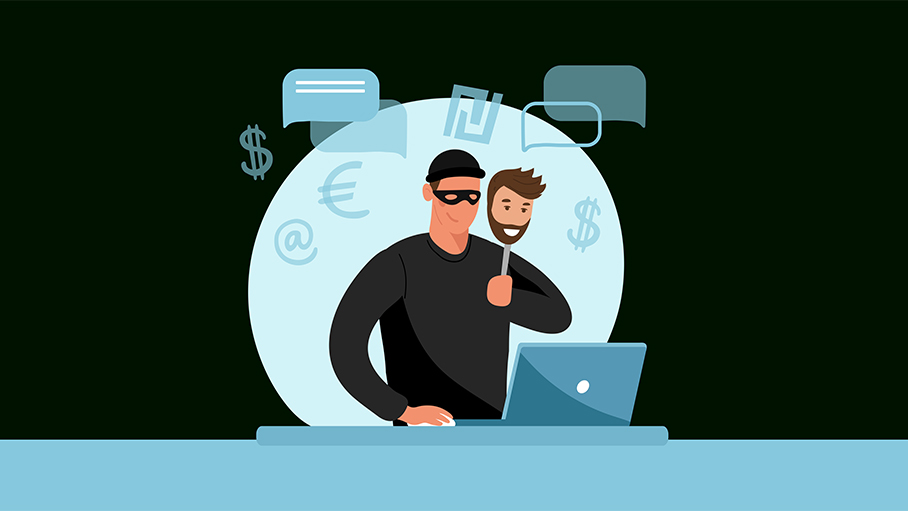 As online fraud and hacking and false chargebacks are making eCommerce more treacherous for customers and merchants alike, Israeli startup Forter helps companies pool their resources to distinguish fraud from actual transactions. Forter is clearly providing value and inspiring confidence with news of its IPO with a valuation of $5 billion. This comes a year after Forter achieved unicorn status.

The Birth of an Israeli Unicorn

Like many Israeli investments, Forter began as a small startup with a vision of fighting internet fraud by creating a network of trust between merchants.

Too often, hard-line security tactics screen out honest customers and reduce sales. An excessively lenient approach leaves a company open to fraud and its customers’ accounts vulnerable to hackers. Forter has solved these problems through creating cooperation between its clients to share information about which customers are reliable and which are not. Forter already has many high-profile clients including Priceline, Nordstrom, and Deckers.

Forter achieved unicorn status in November 2020, while the COVID pandemic was raging. Like many other Israeli startups, it was undeterred by COVID-19 but saw a successful Series E funding round of $125 million which put its total at $1.3 billion, well within the unicorn range.

The company was started in 2013 by Alon Shemesh, Liron Damri, and Michael Reitblat and the trio envisioned using cloud technology to fight customer account takeovers and unjustified chargeback claims. The idea was that companies would share information about customers to aid in verification and alert each other about problem customers.

For instance, 58% of companies surveyed by Kount reported that they feel their chargeback rate has increased. This translates into a loss of revenue for companies that are forced to return money from purchases.

Many of these chargeback claims are fraudulent and are simply cases of customers wanting to get money back for items they want to keep. Forter can assist companies in alerting each other with customers’ information about past behavior.

After raising an additional $300 million in May of 2021 for a total of $3 billion, Forter announced an upcoming IPO with a valuation at $5 billion. The secret to the company’s growth is that the pandemic was a boon rather than an obstacle.

Online commerce, which had been growing steadily prior to 2020, got a boost from people shopping online during lockdowns and when they were working and studying at home. As a result of the sudden growth in eCommerce, which looks like it is here to stay, Forter said that it had doubled its revenue and has a current annual revenue rate of $200 million.

Forter joins many other companies that began as startups, and with an IPO, are now becoming sought-after Israeli investments. You can purchase individual stocks of Israeli companies that go public, or you can invest in Israel with broader exposure to multiple sectors with ETFs, or exchange-traded funds. The Jerusalem Portfolio is a convenient way to invest in ETFs.